I Don’t See You As Asian 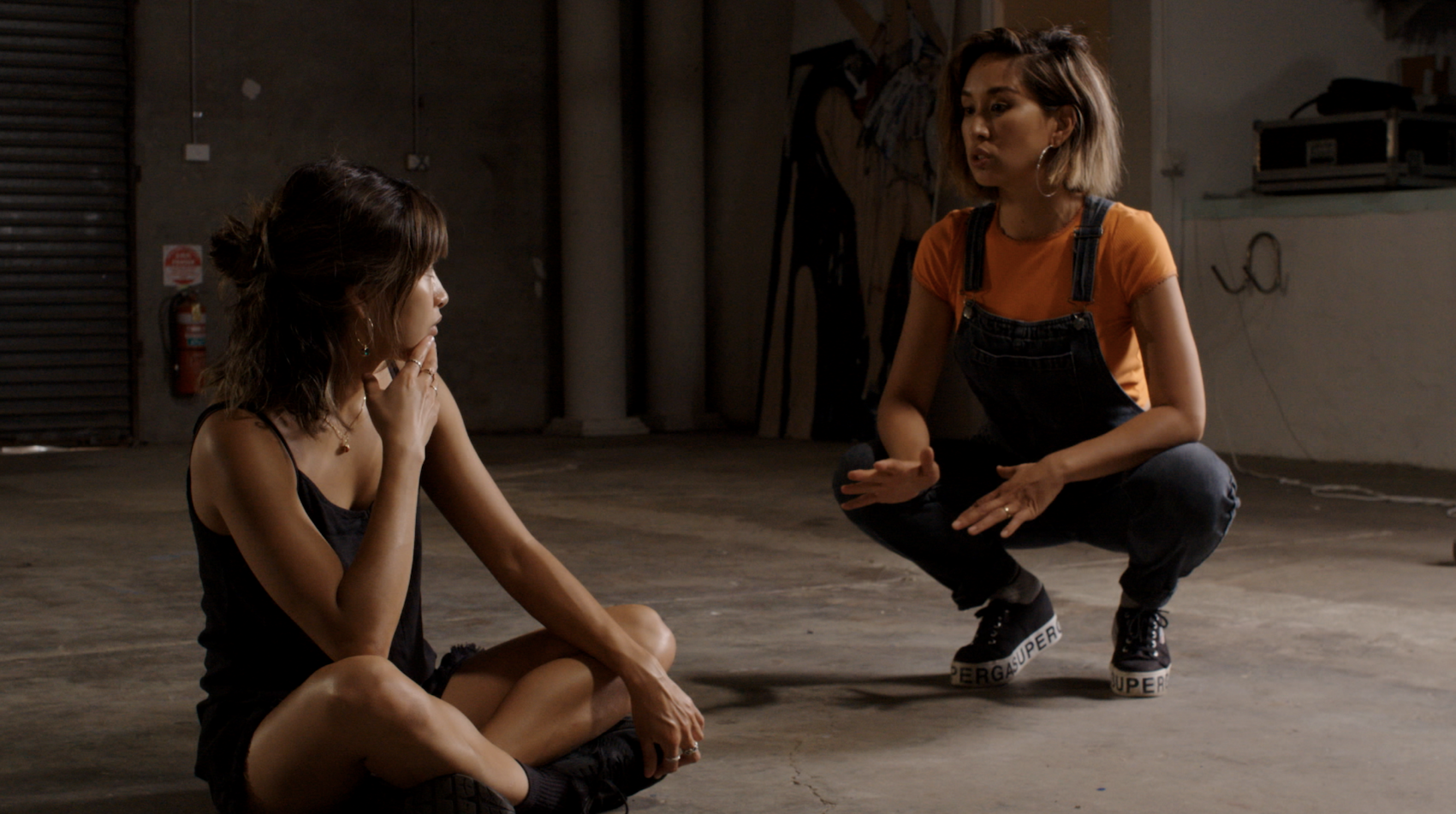 We are currently in the development phase for this dance film. This video is a behind-the-scenes of development with Tiana Lung, who is the choreographer and will also be a dancer in the film.  The work is inspired from my experience growing up, constantly hearing ‘I don’t see you as Asian’. It was a badge I wore with pride. I have an ‘Aussie’ accent and loved it when people would disassociate me with being Asian. I was one of them. I was special.  It’s hard to look back on that without feeling anger and shame. That comment really shows the systemic racism that we are often unaware of. The final film will involve 6 dancers. Rowena is an emerging Film Director with a Postgraduate from AFTRS. She has 17+ years professional experience as a performer in TV, Live TV, film and theatre, having worked with the likes of Hugh Jackman, Queen, Kelly Rowland and Ricky Martin among others. Theatre credits include; American Idiot; West Side Story; Avenue Q; FAME; We Will Rock You; Miss Saigon, Hugh Jackman – The Boy From Oz and more. As a Movement Director/Choreographer, she has worked for Finch Company, Goodoil Films, Rabbit Content, Exit Films, Airbag and New Life Films Shanghai. Rowena is Managing Partner at jtown.com.au