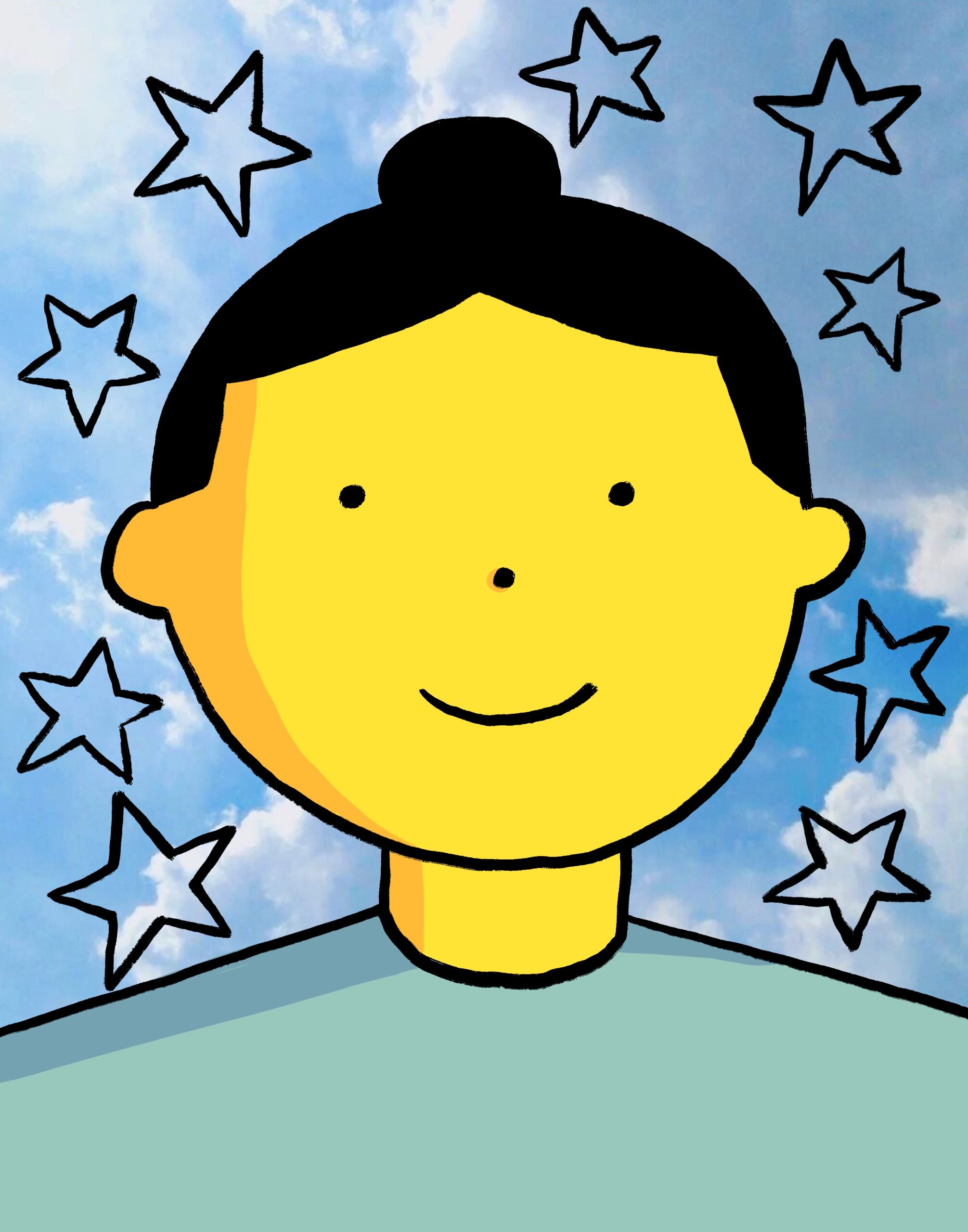 Sometimes I feel uncomfortable being Chinese. In Australia, China is constantly in the news with click-bait headlines and articles stirring tension and distrust.
This work expresses the anxiety I feel going out in public, particularly towards the beginning of the pandemic. I felt an increased pressure to not draw attention to myself, ensuring I behaved correctly, to avoid racist remarks or attacks. I became hypervigilant and aware of my own behaviours, particularly my attempts to seem more ‘white’.

Growing up in a Chinese family in a small village in England, I learned to mitigate the threat of rejection by camouflaging or rejecting my cultural heritage to appear ‘normalised’ and non-threatening.

I used to view this chameleonic flux between my Chinese and Western personas as a failure. I have access to two cultures but never fully know either. I can act Chinese or Western but never just ‘me’. But I realise now being an immigrant is unique. I know what it is like to simultaneously belong and be rejected. I move between two worlds, think in two languages, ready to switch immediately. This flux is part of who I am.

Masks may be perceived as suspicious but often they are simply a tool for survival. Mimi Leung was born in Hong Kong, grew up in England and now lives in regional Australia. She is a multidisciplinary artist working across drawing, animation and illustration. She makes art that explores the feeling of belonging and to understand and transcend the mundanity of daily life.